It Might be Time to Ditch Your “Landing Page”

I hope you’re having a fantastic day!

I just snuck away to check out the waves this morning and I figured we would have a little conversation about lead quality.

I was doing a consultation with someone yesterday and he was driving traffic off of Facebook and Instagram using some of the training that we had given him.

We got into this conversation and he said he was spending/investing money in order to get a great return on capital in his business.

The issue he was running into driving all these people to his landing page was that either the leads weren’t opting in, or the ones that were weren’t really turning into anything.

Going Through the Funnel

We wanted to get to the bottom of this, so I went through his entire funnel with him.

Went through everything from traffic targeting (which was spot on), custom audiences, everything I have touched on in the previous videos about actually targeting the right people on Facebook.

He was doing everything I had told him to.

After that, we went through the offer – what he was putting in front of these people to actually get them to convert.

He was sending them to a landing page with an offer for a free report and that free report was on how to find out what your what your credit score is and some basic credit reporting.

I said to him, the bait that you’re using to get those people to opt-in is going to create a lower-quality lead because the people you’re attracting with that type of information are going to have credit problems and be hard to qualify for a mortgage.

What you should be using is not a landing page.

You should be using some form of mechanism that actually gets that person to qualify themselves for you.

When you are doing online lead generation, especially in the mortgage, insurance, or legal business, you can generate a lot of leads. You can generate leads for $2, $3, or whatever it is, but a lot of those people that are coming through the funnel aren’t going to be the people that you actually want.

We need to put hurdles in front of these people so that you’re not just getting as many leads as possible.

Instead, we need to use online marketing to get these leads to qualify themselves for you.

I set up a website to cover the specific topic. It’s called chatbotmortgageleads.com and it will show you how we’re using Chat Bots through Facebook messenger.

These are little widgets you can install on your website as well.

People can go in and say “Hey! I want to know how much home I qualify for and what rate I can expect to pay.”

The whole purpose of these tools is to make it so that you’re not just getting people to give you their name, email, and phone number while you have no idea where they are in the buying cycle.

They’re jumping through hoops, giving you the information that tells you whether you’ve got a good quality lead or not.

Only when they get to the end of answering all the questions do they have the opportunity to give you their name, email address, and their phone number.

Then you will have the ability to reach out to them directly through Facebook Messenger as well.

My recommendation to the person that I had on the consultation yesterday was, you need to stop trying to use that traditional funnel style lead generation page.

Really what you need to put in place is some form of mechanism – either a survey or a chatbot (even a lead generation page that makes people jump through multiple steps works) – before you actually invest your time into chasing down those lead.

When I took the campaign that he was running and compared it to a current client account that we had running, the differences were actually quite shocking.

What we found is that by getting people to jump through hoops and targeting them properly at the beginning (using the targeting tips that I gave you in the last video that was shot – if you haven’t seen that just go on our Facebook business page and look at the video underneath this one).

The whole purpose of these lead generation/qualification tools is to make it so that these leads qualify by themselves for you, but because you’re doing the proper targeting upfront these people are much more interested in your offer and are much better quality leads.

This makes it so that when you put these questions in front of them, they actually respond better.

The lead generation page that I looked at yesterday during the consultation for this guy, was converting at about 2.5%.

We compared that to a client that we had in the exact same marketplace with similar targeting.

By taking his leads to the Chat Bot, we saw that almost 40% of the people who were seeing that page, filling it out, and actually turning into a lead were telling him all of the information he needs to know to take them through the mortgage process.

Then we’re taking those great leads and putting them into out automated follow-up sequence that sends out ringless voicemails, text messages, and emails to convert those leads into closed loans.

If you want a funnel that is actually going to convert leads, you shouldn’t be using an e-book, landing page, or something along those lines.

You should be using Chat Bots.

If you check out the link above, you’ll see that we used ManyChat to build it.

We actually build these for our clients as well as a part of our Done-For-You solution.

That’s something that you should definitely check out because it’s going to get you a much better response than your current landing pages.

In the last video that we did, I showed you how to target people properly – your past customers, lookalike audiences, all those wonderful things.

Today it’s about how to convert those leads – make them jump through hoops.

In the next video I’m going to show you how to do a follow-up effectively using a 100% automated system that sends ringless voicemails, text messages, and emails.

We’re getting over 40% of the people that we put into that system to reach back out to us as an inbound lead – either phone calls, texts or Facebook messages on the business page.

We’re converting more of those leads now than we ever did from using those traditional funnels.

Make sure that you check in with that video as well.

With that, my name is Chris Johnstone.

I am the president of Connection Incorporated.

I’ll see you all very soon! 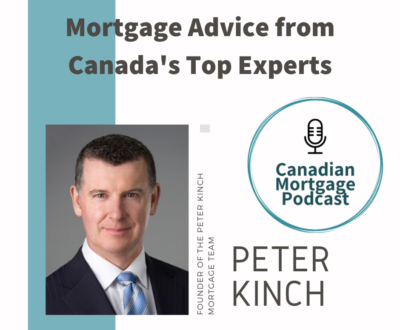 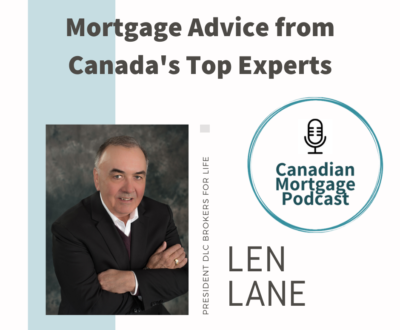 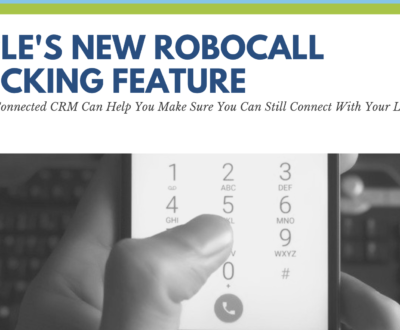 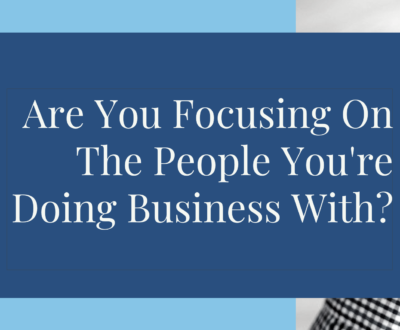 Are You Focusing On The People You’re Doing Business With?

Hey, everybody! It’s Chris here and I have a tip for you!…
Continue reading 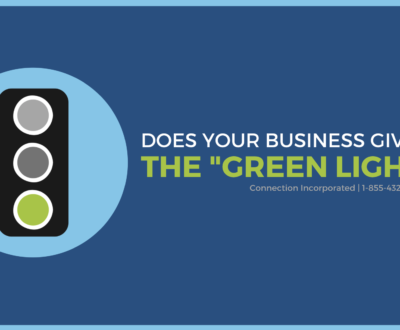 Does Your Business Give the Green Light

Does Your Business Give the "Green Light"? What’s up everybody, it’s Chris!…
Continue reading 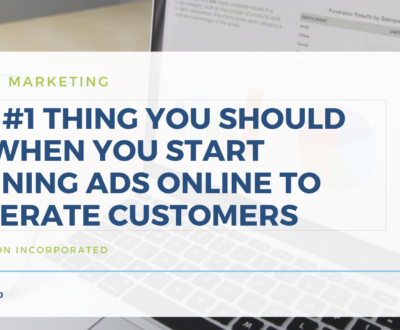 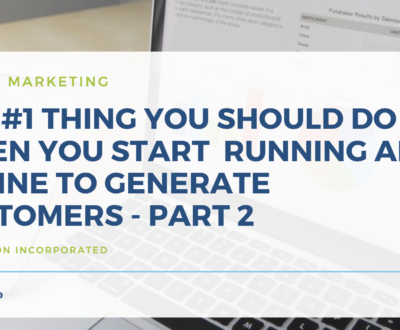 Hey! What's up, everybody? I hope you're having a fantastic day. This…
Continue reading 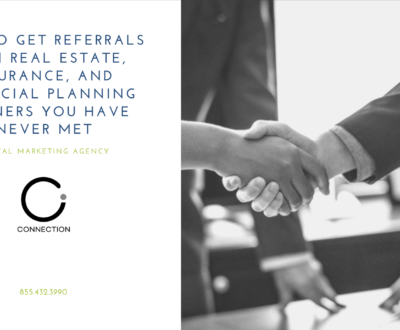 How to Get Referrals from Real Estate, Insurance, and Financial Planning Partners You Have Never Met

Hey, I hope everybody's doing well! I am here at the Mortgage…
Continue reading
Prev. Post
All Posts
Next Post
No Comments

﻿
Get Your Free SEO Analysis Now! 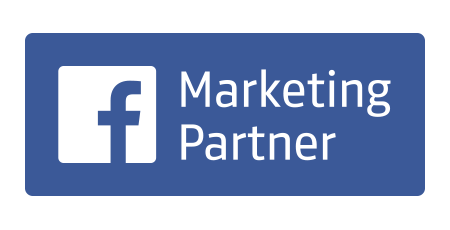 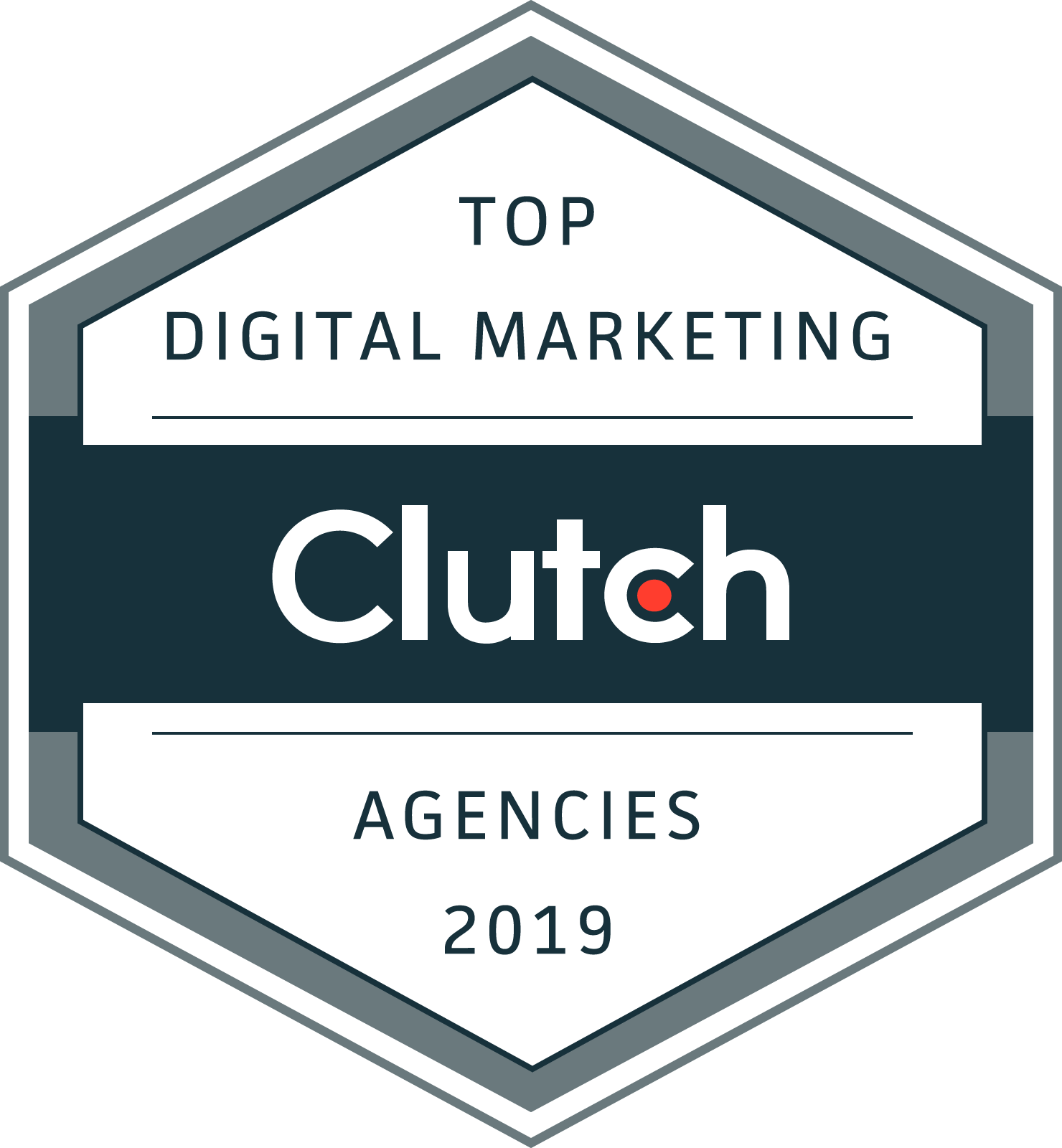 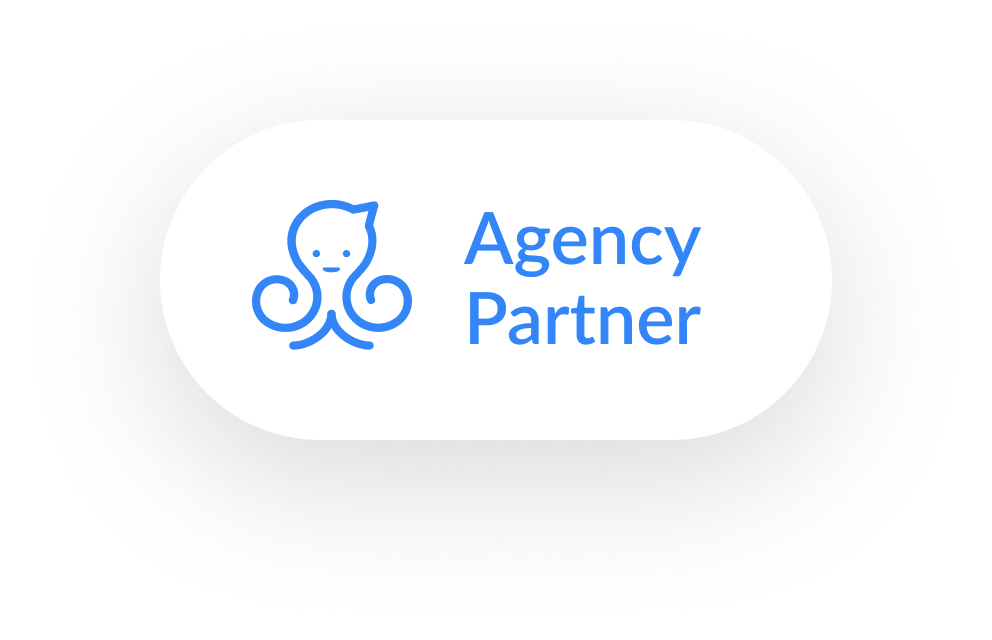