Google Penguin 4.0 is part of the search engine’s core algorithm.

That all changed this morning when they officially announced Google Penguin 4.0. Now part of Google’s core algorithm, Penguin will operate in real time and as a result be Google’s last confirmed Penguin update.

Gone are the days being caught by Google and having to wait months or years to be free of the search engine’s wrath. Google will now crawl and index websites in real time, meaning that once it recrawls and reindexes a webpage, they will instantly be reassessed by Penguin.

Before this update occurred, Google would crawl and index websites and penalize those who produced spam. Once a website realized this and made changes to improve their site, they would have to wait until the next Google Penguin update to be free of any penalties.

With Google Penguin 4.0, updates will now happen in real time and changes will be visible a lot faster than previous updates.

According to its post announcing Google Penguin 4.0, the algorithm will now be “more granular”. This means that Penguin will now devalue spam by modifying ranking based on spam signals instead of impacting the ranking of the entire site.

Google’s explanation of being “more granular” wasn’t entirely clear, however it looks as though the update will impact sites page-by-page rather than effect the whole website. It appears that pages with spam (such as those that include bad links) will be the only affected parts as opposed to your entire site being impacted.

This isn’t entirely clear at the moment, though, and we expect Google to offer more clarity shortly.

Some links that Google consider as spam include links from pages with no content, duplicate content, scraped content and irrelevant pages with irrelevant keywords. It’s always a good idea to review Google’s Webmaster Guidelines, and you can use Google’s Disavow to identify some of these bad links and tell Google not to take them into account when they assess your website.

Are You Affected By Penguin 4.0?

Google announced that it is currently rolling out the new update, so it most likely isn’t 100% live yet. You might begin to see small changes sooner rather than later if you were affected by Penguin 3.0, especially if Google frequently visits your page. The update will probably take a couple of weeks to get fully rolling.

Additionally, the update will be rolled out to all countries and in all languages right from the get-go. Rather than place a restriction on the languages and locations of its launch, people from around the world will be able to see the changes immediately.

Because Google Penguin 4.0 operates in real time, Google no longer has the need to confirm any future updates to Penguin. This also happened with the Panda updates when it too became part of the core algorithm of Google.

Google Penguin first launched more than four years ago on April 24, 2012. There has since been seven updates, four of them being major ones. Here is a timeline of Google Penguin.

If you’re looking to outrank your competition on Google but not quite sure how to do so (or know if it’s even attainable), check out our blog post on How To Tell If You Can Outrank Your Competition.

If you want to have us review your website and give you a free 30 minute consultation where we show you how to generate more local customers from your website, click here. 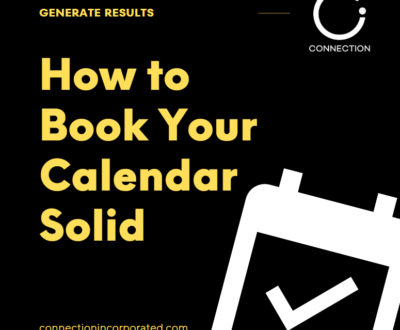 How To Book Your Calendar Solid

We can book you up to 5 qualified appointments per day- or, you…
Continue reading 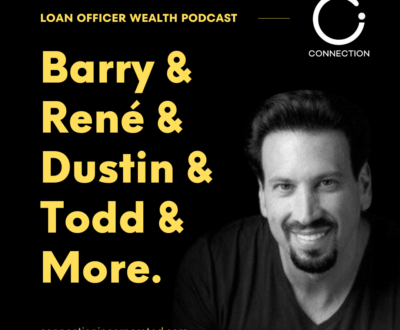 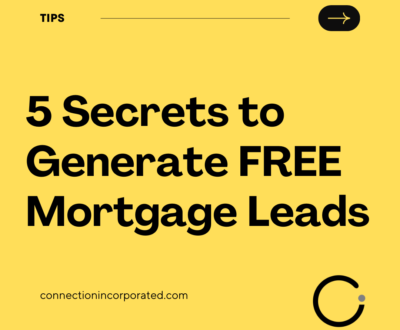 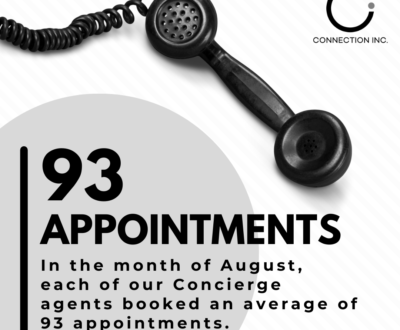 93 Appointments Booked On Average Per Agent 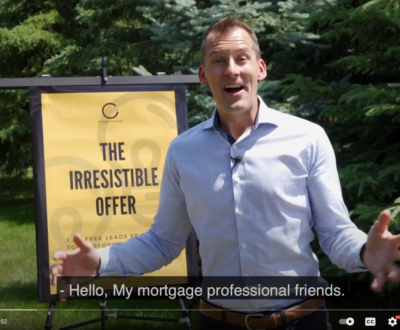 Hello, my mortgage professional friends. Look, I know when it comes…
Continue reading 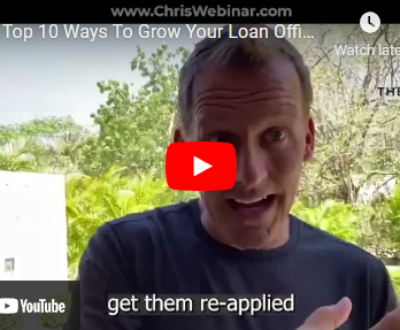 The Top 10 Ways To Grow Your Loan Officer Business FAST.

Hey, it's Chris. And there's only ten ways to really grow…
Continue reading 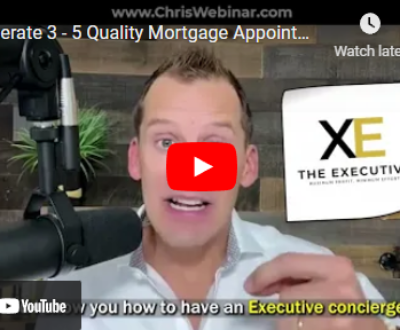 If you're a loan officer, you're probably worried about the rising…
Continue reading 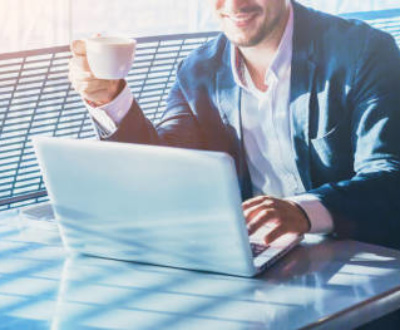 WEBINAR REPLAY – “How To Book Your Business Solid, Automatically.”

In this free webinar hosted by Chris Johnstone, learn how to book…
Continue reading
Prev. Post
All Posts
Next Post
No Comments